Tips for Finding Decent Hollywood Hotels to Stay In 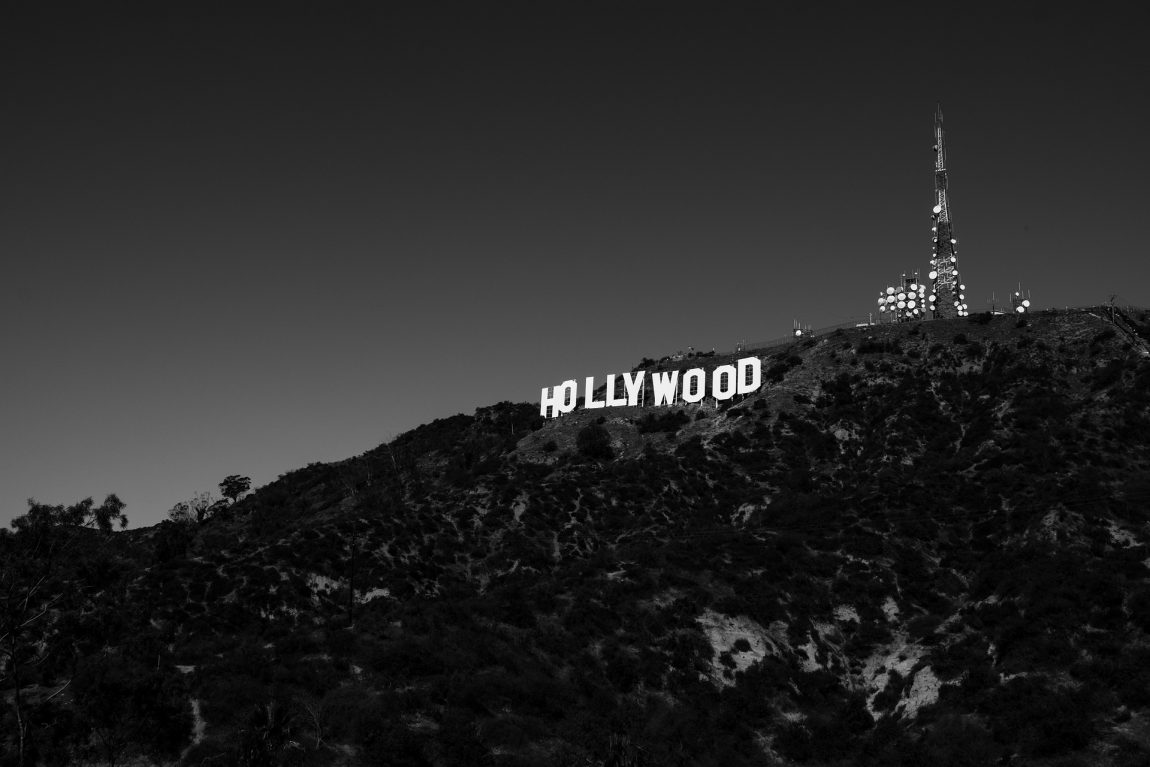 Choosing where to stay when visiting the city of Los Angeles can be daunting. Especially if you’ve been duped online and find yourself staying in the “slums” of Hollywood the way I did. Because of this terrifying experience, I feel the need to start with where not to stay in Los Angeles. And then we’ll get into how to avoid being in a similar situation when looking for Hollywood hotels.

Read my story of what brought me to Los Angeles.

Before I get into the nitty-gritty of it, I would just like to point out that the Montevega twins would never have this problem. I never actually address any instances of hotels they stayed in while on their mission in L.A. to intercept a deadly underground game of Russian Roulette (Genesis Mortalis, Chapters 5-7). But one can only assume they would be in something as swanky as The Beverly Wilshire Hotel. That’s a historic luxury hotel in Beverly Hills that sits just off Rodeo Drive (of course). And they’d probably be in the Wilshire Presidential Suite. Then again, if you’re not heiresses of a notable English billionaire and an international luxury sports car mogul then keep reading for more common folk recommendations and advice on Hollywood hotels to stay in. LOL.

When looking for Hollywood hotels, don’t be fooled by the beautiful photos and ideal amenities that Dusk Hotel Hollywood boasts on their website and Booking.com page. I typically do a lot of research and call a hotel before booking in a location I’ve never been to. But for this trip, I ended up having to rebook my hotel last minute. Basically, my boyfriend had originally booked us in an obscure and rather unsafe part of town. When he had to bail on our trip for work, I didn’t feel comfortable staying in our original hotel. So the night before my trip, I spent hours researching the most “affordable” and “nicest” Hollywood hotels I could find. Obviously though, I may not have been as thorough as I thought I was being.

By the way, if you’re just here to quickly get a few tips for what to look for when booking a hotel, simply skip down to the bullets below!

But it Looks so Pretty…

I ended up coming across the Dusk Hotel Hollywood on Apple Maps. It surprisingly wowed me with raving reviews. And there were pictures of what looked like a charming “boutique hotel,” as they call themselves. The pictures showed a beautiful bright yellow building with a wide front lobby outlined in aesthetic brick. It showed a sizable pool with pool chairs and tables with umbrellas surrounded by a gorgeous brick wall. And the rooms — while small — were trendy, modern, and bright. It had just the amount of charm I needed to feel welcomed into the Hollywood scene. At least without the bank-breaking price of The Hilton.

The price for two nights was an entire $500. This was way more expensive than places actually labeled as motels, making me believe this was a step up. But I soon discovered how badly I had been mistaken. The time of year had a lot to do with the pricing I’ve noticed. I went in late July/early August and have found rates for Hollywood hotels in the wintertime much lower. And again, I had to rebook the night before my trip, driving up prices even higher. Just about every standard chain hotel I knew would be trustworthy were either sold out or much pricier.

I immediately knew something was off after booking with Dusk when I called multiple times only to get their voicemail. The next day, while traveling, I called a few more times hoping to at least confirm my third-party reservation. No answer and no call back after leaving two voicemails.

The worst part though was my arrival.

It was already past sundown and my Uber driver — a sweet elderly gentleman who could have been my grandfather — became nervous as we turned the corner from La Brea Avenue onto West Sunset Boulevard, the GPS alerting us that we had arrived. He pulled into the dark parking lot of what was a sketchy-rundown motel. He asked me if I felt okay to get out alone. This sweet man (bless his heart) waited for me to check in at the front desk. Or rather, a drive-up window on the outside of the building.

I approached the woman behind the window, asking her if I was in the right place. Next to her was a desk phone that rang several times, although this woman never answered it (go figure). Behind her was a dark empty room. It was completely torn apart as if it were under construction that had been delayed for about a year. This was the lobby apparently (there goes my complimentary breakfast huh).

No Place to Go But Up…Just Try not to Get Shanked On the Way There.

After being given my room key, I went up the stairs that — like all motels — lined the outside of the building. Quickly getting into my room and bolting the lock, I turned around and was left in awe. My so-called trendy and modern room was just as appealing as the outside of the building. It was maybe one step up from a jail cell. As I pulled back my curtains to at least check out the pool, they revealed windows covered in bars. And beyond those windows… An empty dirt courtyard.

I was beyond pissed at this point. And all I could think was “please God, don’t let me die in this motel tonight.”

How to Avoid a Horrible Hotel Experience

If this experience taught me anything, it’s how to avoid ever ending up in a place like this again. So please, learn from my mistakes. Follow these tips when looking for Hollywood hotels, or hotels in any place you’ve never been before:

After a nightmarish experience in a different part of town, I ended up just four minutes east. Dream Hollywood Hotel was a considerable jump in quality. And it was by far the dreamiest place in seedy Hollywood, the king of Hollywood hotels. After the event that had originally brought me to Hollywood, I made friends who were staying at this hotel. We ended up going out to dinner and a couple bars at the hotel and nearby. It completely swept me off my feet. And I felt like I was finally in the movie-like Hollywood I was meant to be in.

The hotel is so posh and trendy, which is evident upon first entering the door. The lobby had been turned into an art gallery showing that night, making it even more gorgeous and extremely happening. This was where all the young hip people in Hollywood had been hiding!

As if one restaurant isn’t enough, the Dream Hollywood has four restaurants and a night club. The one we ate at was called Beauty & Essex. This was a dimly lit, embellished place with a sexy ambiance, making it great for date night. In a way, you could say this place was very James Bond-esque. Their menu boasted extravagant dishes — like towers of gorgeous French-like desserts — and yummy, fancy cocktails. The pricing was a bit expensive, but definitely worth the experience in every way.

As far as the surrounding bars, be sure to book a reservation a night or two in advance on weekends. There are quite a few bars and clubs in the area. But we ended up having to bail after putting our names on the list of two places because of how packed they were. Overall, I highly recommend the Dream Hollywood for a dreamlike experience in Hollywood. With its high class yet modern feel, you’re sure to be impressed.

Just remember people, do your research and do it thoroughly when looking for Hollywood hotels. There are a few gems that are sure to leave you impressed, if you know the right ones. Just don’t expect to score a cheap deal without a little sketchiness sprinkled on top of the experience.

Vacationing in the San Juan Islands, Paradise of the PNW

How to Stick To A Diet: Swap Your Fad Diet For a Sustainable Lifestyle

The Best Hikes In Washington For Mountain Views, Beaches & Waterfalls